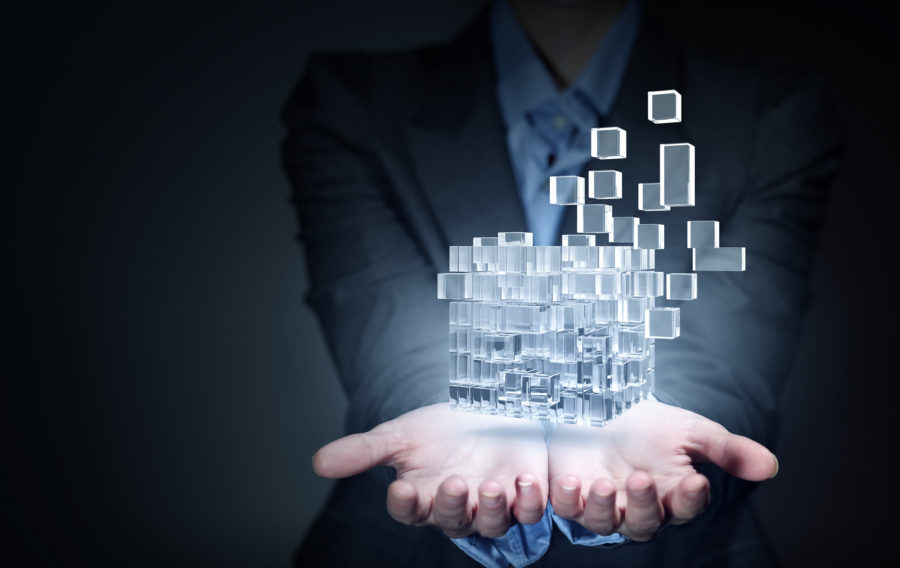 Making the leap from your niche sector into defence supply can be daunting and overwhelming, and many feel the hassle can outweigh the obvious benefits.

We spoke to Jamie Clarke, Director and Founder at Chamois Consulting Ltd, a company that helps companies raise their profile and awareness in multiple sectors, including defence. Jamie believes that technology and skills in many sectors have transferability to the defence sector and that taking that step into defence supply is a matter of understanding the behemoth rather than running from it.

Having graduated from the Royal Military Academy Sandhurst in his early 20’s, Jamie achieved the rank of Major before embarking upon his second career in marketing; this insight helps companies manoeuvre through the minefield of compliance and application.

With the MOD drive to bring more SME’s into the supply chain, there are a number of challenges for smaller companies, Jaime explained:

“One of the hardest parts for SME’s getting into the defence supply chain is that they have to identify the right prime. In defence, nine times out of ten it will be the large defence primes bidding into a major programme. So, to get part of that offering the company needs to align itself to the right one. Some of the Primes might be looking for some kind of exclusivity or they may help the SME to invest in technology in return for some exclusivity.”

But this is only going to be good for the SME if the Prime that they are working with actually wins the contract, which obviously isn’t guaranteed.

“One of the first challenges,” he continued, “is finding the right Prime or Primes to be aligned with, and then to find the right person to speak to in that large corporate set up.”

This is where industry days, defence exhibitions and events can help, making your company visible, and meeting the right people, is all-important. But what about if you want to sell your technology straight to MOD?

“If you have a technology, product, service or innovation to sell direct to MOD, again it’s finding the right people to speak to.

“Finding the buyer, and also then working around the buyer to understand the influencing community, is something that is actually quite key. There is a risk that a small non-defence company, who might have a fantastic bit of kit, will talk to the units who say the innovation is brilliant, we want some of that! So, the company goes off and invests off the back of that enthusiasm, but actually there may not be any funding for it or there may not be a requirement for it. Therefore they are actually making business decisions made on encouragement that has come from the wrong places.”

Due diligence on the part of the SME is very important prior to investing in your technology, he says.

“Innovative companies need to make sure, that at the end of the road there is a: an endorsed requirement; there is no point in having a really useful shiny bit of kit, with all the bells and whistles if the customer you are trying to sell it to doesn’t have a specific requirement for it.

“and b: it is an endorsed and programmed requirement; so the funding is there to purchase it.”

“There are a few things to think about, but the bottom line is comprehensive due diligence on behalf of the SME to make sure they are investing in the right thing at the right time and also aligning their strategy with programmes they know are coming up.”

Understanding the purchasing programme in MOD can be a stumbling block, Jamie’s advice to SMEs is to be aware of when major programmes are coming up and then make sure you that you have strategic alliances with those that will be in the contest.

“Every company needs to be diligent in this,” Jamie says, “if you want to sell to the defence sector you need to be aware of it’s cycles and purchasing programmes, there is no point trying to sell a bit of kit or a technology when a large programme has just completed – the money has already been spent and the equipment has been bought.”

Another area that can cause problems is being able to work new technology into existing systems.

“Compatibility is very important,” Jamie explains, “making sure your technology is applicable and that you can tick as many of the boxes that need to be ticked. You need to make sure your technology won’t come across some sort of blocker, for example is there a defence standard in place that demands some sort of condition that you can’t meet? Whatever that condition is, it can become a blocker to you progressing the opportunity. Areas like EMC compatibility, where a really smart bit of technology can’t operate on the battlefield because it can’t inter-operate with other electronic systems, for example. Or, demanding climatic and environmental standards.

“Companies need to understand the ‘defence standards’ that apply to your technology. I always advise companies to try to knock down as many of those fences as possible before you present to the Prime/MOD, because that’s part of the compliance matrix that any company that bids will need to demonstrate compliance with, across the system, including your part in it.”

This is where partnering with a Prime helps, Jamie explains, they should help the smaller companies dot the i’s and cross the t’s. A potential partner should help you understand what your technology brings to the project and where it needs to comply.

“It is a difficult market for non-traditional suppliers.” Jamie continues, “And that’s why the most successful companies tend to be defence specialists, but it can be done.

“One of our Client’s has successfully moved into the defence sector from motorsport. They have developed technologies that could only be provided to the MOD from a specialist manufacturer; off the shelf equipment in this area was just not making the grade. My Client, Alcon, has over 30 years expertise in the motorsport industry producing brake systems, which have to work in extreme environments and circumstances. This expertise has transferred easily to the defence sector; actually there are a lot of cross-transferable skills from this sector as well as technology. You can’t miss the start of the race in motorsport as much as you can’t miss deadlines in battle. So, I would advise companies to look at their skill sets, there’s probably a lot more cross over than they might first anticipate.”

To encourage non-traditional defence suppliers, Jamie believes that there needs to be more investment from the MOD, rather than being reliant on industry to make that commitment and carry the risk.

“The larger defence businesses can manage and fund risk more easily than SME’s so I think that has encouraged the MoD to expect other suppliers to carry the same levels of risk irrespective of their size”.He says, “small businesses find it hard to load that kind of risk into their business model in a competitive environment.”

He would like to see the MOD follow the American model, where equipment is bought from three or four suppliers that have been down-selected, then put through a trial phase. By buying that equipment, it actually allows the companies to invest back into the technology development. By having that inward investment from the defence organisation and some commitment for at least the sale of that initial-batch of equipment, gives them financial encouragement to invest further and keep going.

“There are times when MOD expects industry to private venture fund too much rather than getting involved themselves, in my view. Defence tends to be very spiky as well, with big programmes coming through at irregular intervals, so this is a challenge for any company and defence tends to be lower volume and higher specification compared to commercial production alternatives too.”

Looking at how to encourage the British defence supply chain, Jamie hopes the influence of Brexit will promote more investment towards and focus on UK companies.

“In my experience, most countries look after their own; Germans will always buy German, French will buy French, Italians buy Italian, and its seems to be very rare that you see countries not looking after their own industries. If they do buy from another country, they will pin the supplier down with an offset liability, guaranteeing return inward investment against that offshore sale.”

“I’d be interested to see how Brexit effects this and I would hope that post-Brexit the UK actually does start to charge European and other offshore companies with a formal offset liability of some kind.”

He continued: “Clearly UK industry has got to demonstrate that the technology and quality is there, but I think there is no doubt about that – the UK defence sector is strong, it’s constantly innovating and coming up with great technologies.

“I’m not suggesting at all that the MOD compromises on quality or capability in its selection criteria, but if there are two or three products that are compliant, of high quality, and of a similar spec, why not buy the British version?”

Support from the MOD helps British companies in two ways; growing onshore business for the UK supply chain and also, enabling UK companies to leverage their domestic contracts in order to win further sales, globally. Most overseas defence organisations prefer to use companies that have already been rubber stamped by their home nation’s defence environment, adding further credibility to the bid.

And how does he see Brexit effecting British defence industry?

“When we leave will European countries be more or less inclined to buy British products?” he queries.

“The key European member states are key targets for the UK defence industry and I can only imagine they would be less inclined to buy British post Brexit – for all sorts of reasons both economic and political. I can’t see it being a positive move in that regard, but then, perhaps this is the opportunity to look after our own a little more and make it more challenging for offshore companies to sell to us?”

So, there is a balance to be found. The UK is a world-leader in innovating technologies and defence is a solid sector for companies to move into, there are opportunities to be found and cross-transferability is key.