As the post-2014 Russia-West confrontation becomes ever more entrenched, military encounters between NATO member states, NATO partners, and the Russian Federation have become commonplace. Such encounters take place on land, at sea, in the air, and in cyberspace. Geographically they range from the High North, down through the Baltic and Black Seas, to the Mediterranean and Syria, and along the coasts of North America and the Russian Far East.

Whilst many of these incidents are routine and pass without remark, a minority continue to show dangerous characteristics, risking loss of life and corresponding increase of tensions. The complexity of the environments in which many of these incidents take place only increases the risks of miscalculation and unintended escalation.

A recent example includes the 29 January 2018 interception of a US reconnaissance aircraft by a Russian fighter over the Black Sea, on occasion approaching to within five feet (1.5m). Following the incident, a US naval command declared that “The smallest lapse of focus or error in airmanship by the intercepting aircrew can have disastrous consequences. There is no margin for error”. 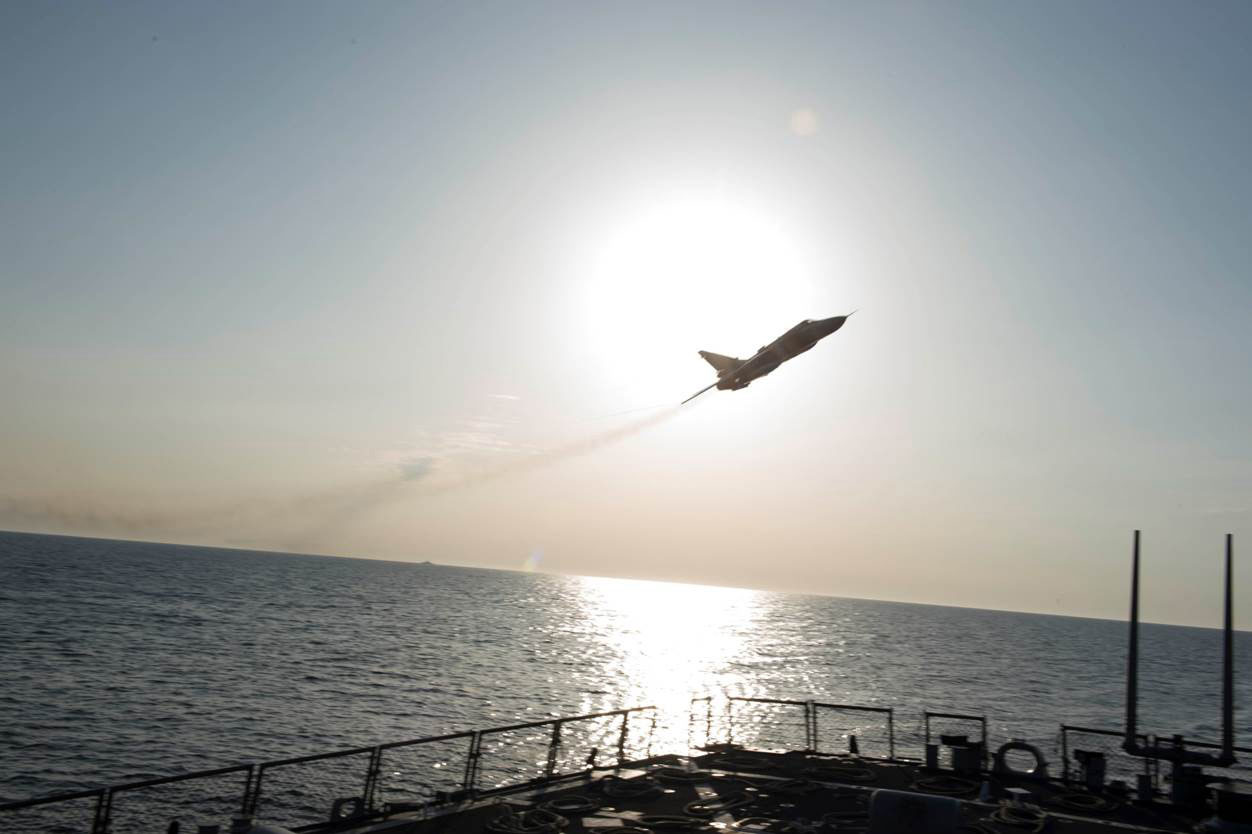 Managing Hazardous Incidents in the Euro-Atlantic Area: A New Plan of Action

The European Leadership Network (ELN) has been monitoring these developments since mid-2014, making numerous interventions both to raise awareness of the danger that these encounters represent and to suggest policies through which this danger might be mitigated. This policy brief evaluates developments particularly since our last report in November 2016, examining the efforts made to better manage military incidents and improve safety, and to some degree predictability, along the NATO-Russia border.

The report goes on to make the following policy recommendations that can be implemented in the short term, building on the considerable progress made thus far.