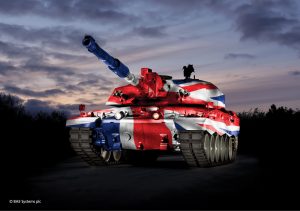 The UK’s armoured vehicle capability has been in rapid decline since the 1980s. The result of this has been difficulty in attracting the right talent into the industry. In addition, management of
these companies is lacking the required historical knowledge of platforms and capabilities. This has been caused by several factors: