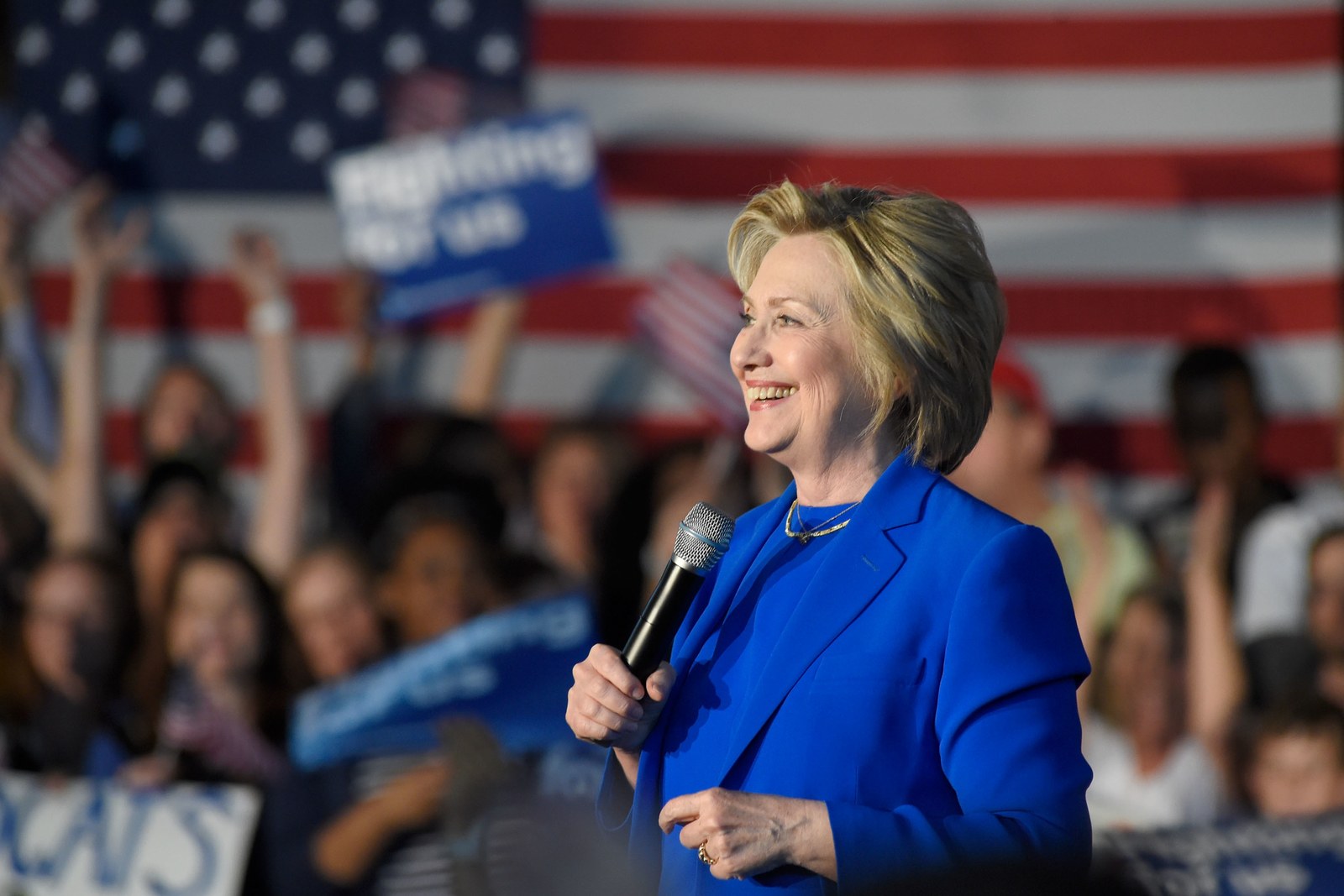 Third, since the end of the Cold War, Washington has attempted to broaden the gap between conventional and nuclear weapons use. The NPR’s stated goal of closer integration of nuclear and non-nuclear forces reverses that trend. It lowers the threshold for nuclear weapons use, despite assurances to the opposite.  Thus, the NPR aims to counter Russia’s alleged “escalate to deescalate” strategy by providing “the President with a range of limited and graduated options, including a variety of delivery options and explosive yields.”

Behind these modifications of U.S. nuclear policies lies another, more fundamental change: the NPR indicates that the United States does not know what kind of global nuclear order it sees as feasible and desirable.

The NPR is built on the premise that the Obama administration’s attempt at international ordering has failed. This argument is based on a caricature of Obama’s policy which is described as a naïve policy of leading by example. The NPR authors presumably are aware of this being a misinterpretation. After all, as James Acton has pointed out: If Obama’s nuclear weapons policy had been such a complete disaster, why would Trump administration officials emphasize continuity, rather than change?

The Trump administration is deeply skeptical of multilateralism and has repeatedly stated that international treaties and institutions disadvantage the United States. The NPR, too, pays little more than lip-service to multilateral regimes. The nuclear Non-Proliferation Treaty is reduced to an instrument to fight proliferation. Associated institutions like the International Atomic Energy Agency are mentioned only in passing. The NPR states that nuclear disarmament (mentioned only once), a core obligation under the NPT, could only happen after a “fundamental transformation of the world political order”, but it does not say what that transformation might entail, let alone how the United States aims to foster necessary change.

At the same time, the Trump administration is skeptical of other types of nuclear ordering. Washington sees the world through the lens of great power relations. It hopes to use nuclear deterrence to stabilize the relationship among these great powers, particularly China and Russia. But at the same time the administration does not see such a “concert” of great nuclear powers as possible or stable.

It also apparently does not see arms control at the core of a nuclear order. The NPR correctly blames Russia for much of the current arms control crisis. But the administration’s rejection of arms control goes deeper than its irritation about Russian behavior. During much of the Cold War, the United States saw arms control as one of the instruments to manage the risks associated with global competition between the nuclear superpowers. That thought is anathema to the NPR authors. The text mentions arms control mostly to highlight compliance concerns, to downplay its role or to add conditions to the pursuit of a “prudent” arms control agenda. The U.S. arms control policy as outlined in the NPR is reactive and unambitious.

Alliances are the third type of ordering mentioned in the NPR. It is apparent that the administration wants nuclear weapons to play a stronger role in managing such partnerships. Thus, the NPR introduces the new term of extended nuclear deterrence, largely replacing the traditional extended deterrence. But these nuclearized partnerships cover only a fraction of states (“over thirty allies and partners”). Nuclear umbrellas are no substitute for a global order. In fact, they can weaken the global order by increasing fragmentation. 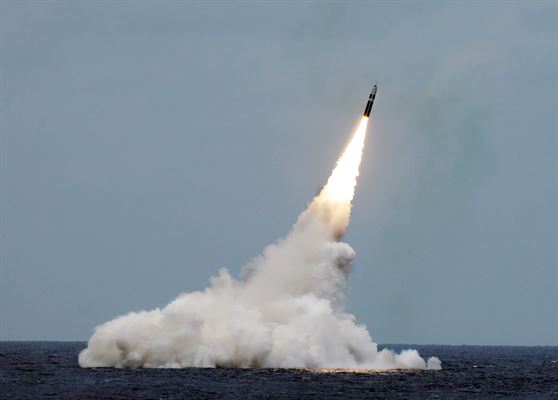 The 2018 US Nuclear Posture Review: a headache for Europe

The policies flowing from the NPR’s pessimistic and uninspired world view are not surprising. Against the background of unstable relations among the nuclear powers, emerging competitors such as North Korea and Iran as well as new technological trends, the United States wants to render its nuclear weapons posture more adaptable and flexible. The old idea of propping up nuclear deterrence as a way of hedging against an uncertain future gains prominence. Thus, there is a new disclaimer on U.S. security guarantees against non-nuclear weapon states that “adjustments… may be warranted by the evolution and proliferation of non-nuclear strategic attack technologies”. This is going to further weaken trust in the reliability and predictability of U.S. nuclear policies.

As ELN Research Director Lukasz Kulesa has pointed out, Europe is divided on how to react to the changes in U.S. nuclear policies. Some endorse the idea that NATO needs to react to Russia’s nuclear posturing by also increasing reliance on nuclear deterrence. Most recognize that it is neither feasiblenor desirable to give Europe’s foreign and security policy an independent nuclear dimension. Others are concerned about the lowered threshold for nuclear weapons. Many fear that mixing conventional and nuclear deterrence decreases crisis stability and fuels arms races.

All Europeans, however, must be concerned about the Trump administration’s lack of ambition to shape the nuclear order. Since the earliest days of the nuclear era, Washington had consistently endeavored to actively form the norms and rules for civil and military use of nuclear energy through international institutions, regional alliances and bilateral relationships. At times, Europeans were unhappy with the direction of U.S. policy. But they always acknowledged the singular role and responsibility of the United States for maintaining the institutions that underpin the nuclear order.

Those days may be ending. Two developments make matters worse from a European perspective. One is Russia’s irresponsible nuclear posturing. Putin’s recent speech to Russian lawmakers, in which he announced the development of new types of nuclear-armed torpedoes, cruise missiles and missiles hit home that point impressively. The other problem is the current, pitiful state of Europe’s foreign and security policy. 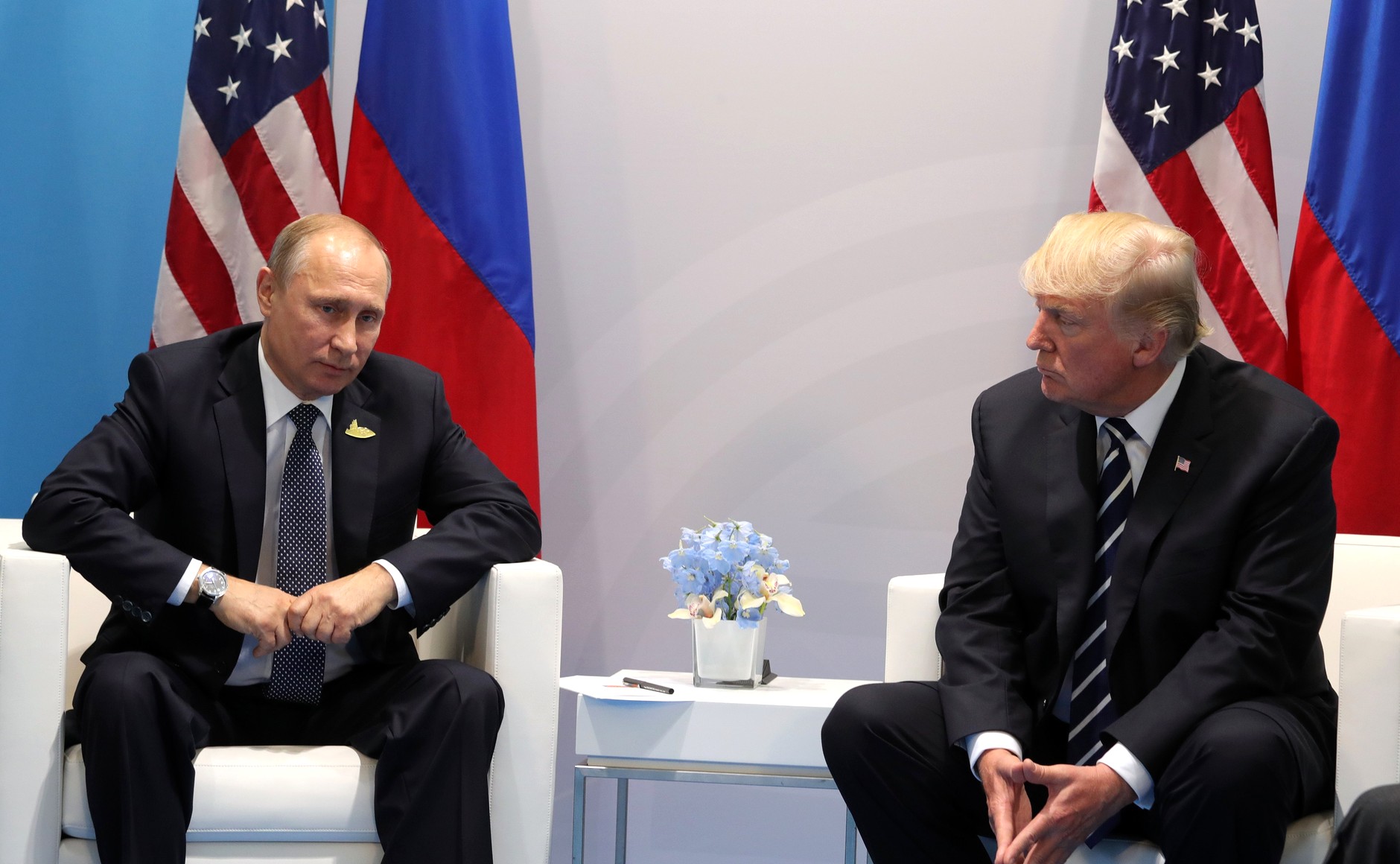 Flawed Foundations: A Russian Critique of the US Nuclear Posture Review

So far, some allies have reacted to the Trump administration’s confused nuclear policies by hoping for the best and highlighting alliance relationships, including nuclear consultations with Washington. Another reaction has been to call on the Trump administration to not unnecessarily damage arms control and nonproliferation agreements, such as the nuclear agreement reached with Iran.

But such responses are unlikely to sufficiently protect international institutions against the consequences of vanishing U.S. leadership. The erratic course of U.S. security policy under Trump, the deep divisions within the administration, the demise of the U.S. diplomatic corps, the radicalization of Congressional debates and Trump’s character all cast a dark shadow over the reliability of Alliance relationships, collective defense commitments and support for international institutions.

Still, most Europeans see international institutions as the best way to tackle proliferation challenges and to pave the way towards a world without nuclear weapons. So what can they do to protect and overhaul regimes like the NPT and associated agreements?

First, Europeans need to take a sober look and identify elements of the order that can and should be saved, even if the United States and Russia turn away from them. Then, Europeans need to lay out their own vision of a nuclear order. Third, they should focus on strengthening those institutions and arrangements in which they play a role and which matter to them. Where necessary, they must find new partners to support such efforts.

On nonproliferation, saving the nuclear agreement with Iran is of singular importance. From a European perspective, protecting the INF treaty and the Comprehensive Nuclear Test Ban Treaty are obvious arms control priorities. To avoid further rifts among NPT members and to address the flaws and shortcomings of the Treaty on the Prohibition of Nuclear Weapons, Europeans interested in maintaining the nuclear order should engage proponents of the nuclear ban treaty.

All of this may not be sufficient to protect the international nuclear order. But it could be a starting point to counter the fatalistic and nationalistic agenda that is at the heart of the Trump administration’s nuclear posture.

The opinions articulated above represent the views of the author(s), and do not necessarily reflect the position of the European Leadership Network or any of its members. The ELN’s aim is to encourage debates that will help develop Europe’s capacity to address the pressing foreign, defence, and security challenges of our time.